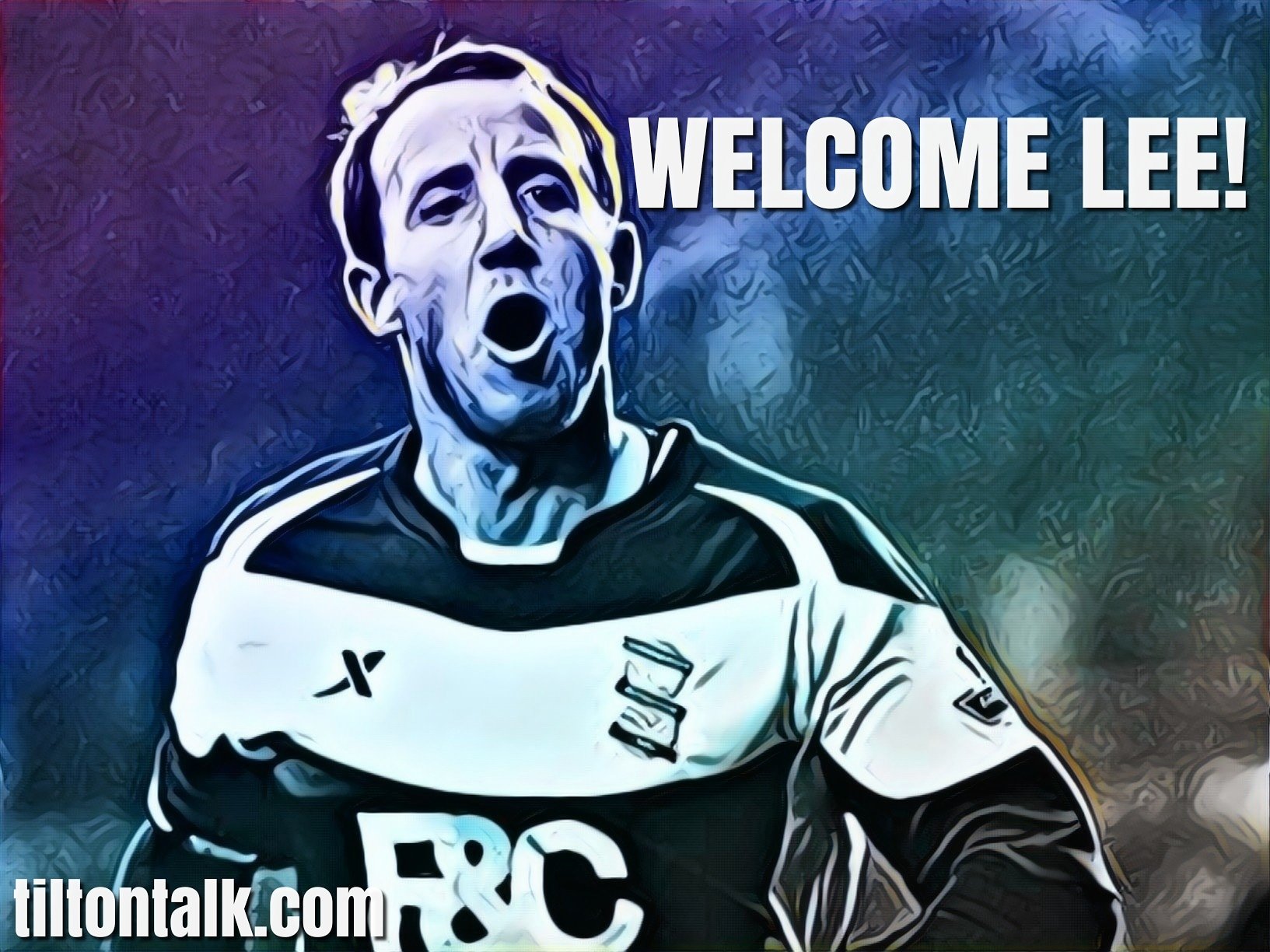 48hrs(ish) have gone by since we first heard rumblings of Karanka being shown the door yet when we all woke up this morning the writing was still not quite on the wall.

I was fed up of constantly refreshing the bcfc.com news page to keep seeing the woeful report of the Bristol City game as the last thing to be uploaded. Surely Karanka had gone? Surely Dong had too right? Well it was only half right…

It would seem that as of about an hour ago from writing this, Aitor Karanka has “stepped” down which to me is code for negotiated less compensation so as not to have “sacked” on his CV. Adios Senor!

Within minutes of that announcement, the news most of us already were expecting was Lee Bowyer back at the club as “Head Coach” and agreeing terms up until 2023 – a statement of intent to commit to Lee regardless of survival or relegation.

I found it totally ‘funbelievable’ (so unbelievable its actually funny!) that Dong Ren either A) hasn’t been sacked nor B) fallen on his sword after “his man” stepped down…. The same man only 8 months ago signed for our club. The same man that weeks ago openly and very publically has the “full backing” of the board.

Let me take you back in time for just a moment…

The CEO told the Blues website: “I would like to give Aitor a very warm welcome to Birmingham City Football Club. We have followed his career for a number of years and throughout that time he has always been of prime consideration for the Head Coach position.”

But wait a minute!…Where haven’t we heard similar words before!?….

Well as it happens it was this very evening, where Mr Dong welcomed Lee Bowyer to the club…

“Dong Ren, Blues CEO, commented: “I would like to welcome Lee to Birmingham City Football Club.
“He is a coach who has been on our radar for some time now and as a former player he knows exactly what it means to be a part of this Football Club.”

“So it would seem it should also be you, Mr Dong, (cue man on swivel chair stroking a hairy pussy cat with an evil comic accent).. “who should step aside and let the club be run properly so that you can turn that football manager radar of yours off for good as it’s clearly on the blink….

Was it made in China by any chance?
KRO